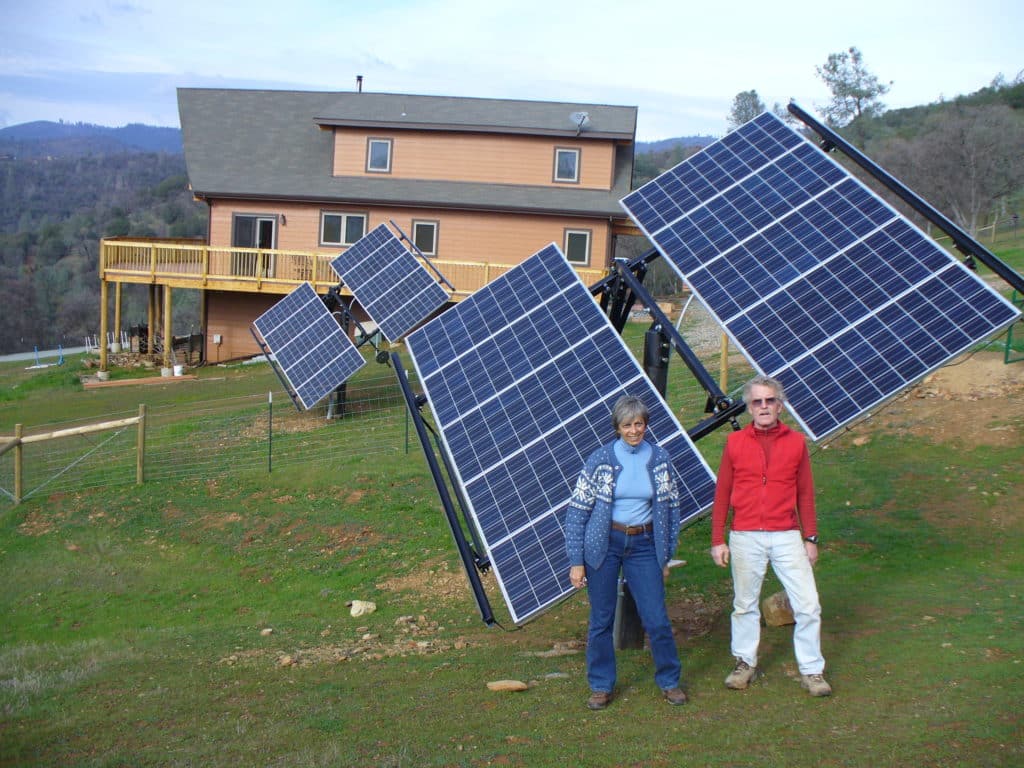 Stand-alone battery based systems, back-up generators, and hybrid configurations are ideal for remote areas where utility service is unavailable or cost prohibitive to install

Standalone or backup systems are designed to store the energy they generate in large battery banks to be used at a later time, giving you the ability to be completely independent of grid power

Standalone systems are highly desirable in situations in which the utility grid is non-existent, unreliable, or too costly to connect due to distance. The following are some excellent applications for standalone solar systems:

Standalone systems have different design considerations than grid-tied systems. Standalone systems typically generate electricity at a lower DC voltage in order to provide a more appropriate match to battery voltages. As a result Standalone systems require special invertors and other additional equipment.  In the event of extended cloudy days or low solar resource a back-up generator is recommended to be incorporated in order to guarantee power.